Heiress Hiding In Conway AR The Mills family's Medline Industries sells $5.8 billion worth of hospital gloves and scrubs, wheelchairs, walkers and canes. A.L Mills started selling aprons to butchers in Chicago's stockyards in 1910 before expanding into me 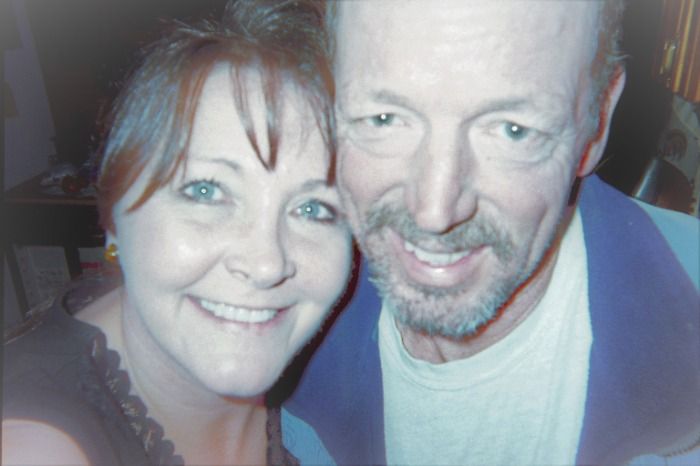 One of the Mills family members were recently recognized by a Forbes Magazine reporter, Wanda Mills ha the reputation for relocating to live a more normal life and chose to settle in Conway Ar where she has been listed as a resident since 2005. The last we heard she has once agian sought to live the quiet unknown life, she is now married to local man who has no idea who she really is, he works in construction in the Conway Ar area we will leave him asunnamed for anonymity. The heiress to untold wealth and the elite Ms Wanda Sue Mills of the The Mills Family who own and operate Medline Industries seeks her privacy and is often reluctant to spend money never shows her power as she strives to do and be on her own to" fit in" which she has difficulty with once the community discover who she really is, and begin to behave differently causes doubt as to the true sense in finding any normalcy to which most take for granted. Its true money cannot buy happiness and true love to which we believe Wanda must have spent most her life in her quest just always searching, this behavior from Wanda and the hundreds who try to blend in with the community in this way gives clear insight to the old term "poor little rich girl" which is sad but news is news and we report all the news, sorry Wanda, and We wish you Good Luck in Conway, Ar. Now here's the scoop, Wanda's a family member of the Mills Family who operate their business the Medline Industry, which in 2020 sold $5.8 billion worth of hospital gloves and scrubs, wheelchairs, walkers and canes. Founder A.L Mills Great Grandfather to Wanda started selling aprons to butchers in Chicago's stockyards in 1910 before expanding into medical gowns two years later. His son Irving took over the business in 1924 at 18, and his sons Jon and Jim shirt for (James Mills, Wanda's Father )rolled up the previous companies into Medline in 1966. The fourth generation took over in 1997. Charlie Mills is CEO, Andy Mills serves as president and Jim Abrams, who married into the family, is COO. Abrams' is the ex-husband to Wanda, a great-grandchild of A.L. Mills, used to work in public relations for Medline before turning her attention to philanthropy and environmentalism. She is a major donor to Democratic heavyweights Hillary Clinton, Barack Obama and Rahm Emanuel, who delivered a speech on the floor of the U.S. Congress wishing her a happy 40th birthday in 2004.