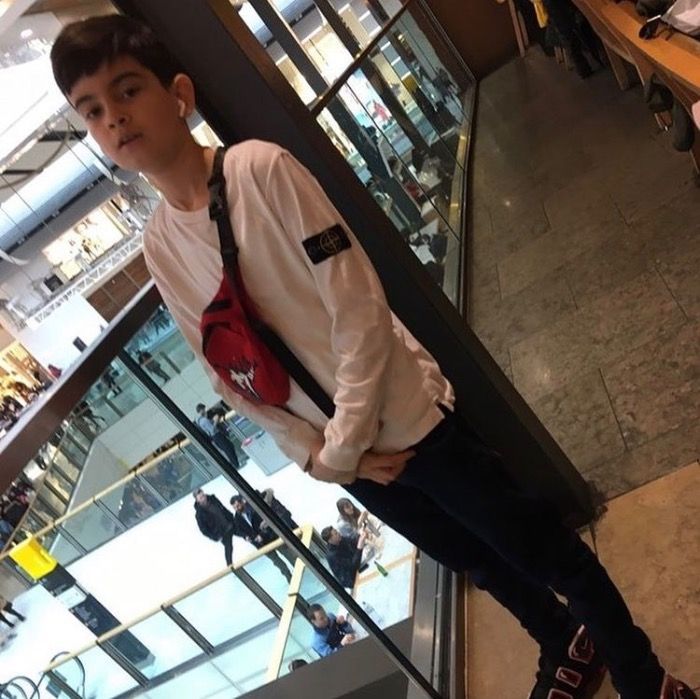 The young boy named “Gene Davis” was walking home supposedly from a friends house quite late at night, he was then found a few minutes later by a passer-by who hadn’t seen what had happened but could tell the young boy had been stabbed fatally with deep wounds, the young boy was found holding on to the chair at the bus stop on the floor panicking and heavily breathing, at the time of 9:37 AM outside the “kings crescent estate” bus stop, the boy is currently in hospital suffering heavy wounds.