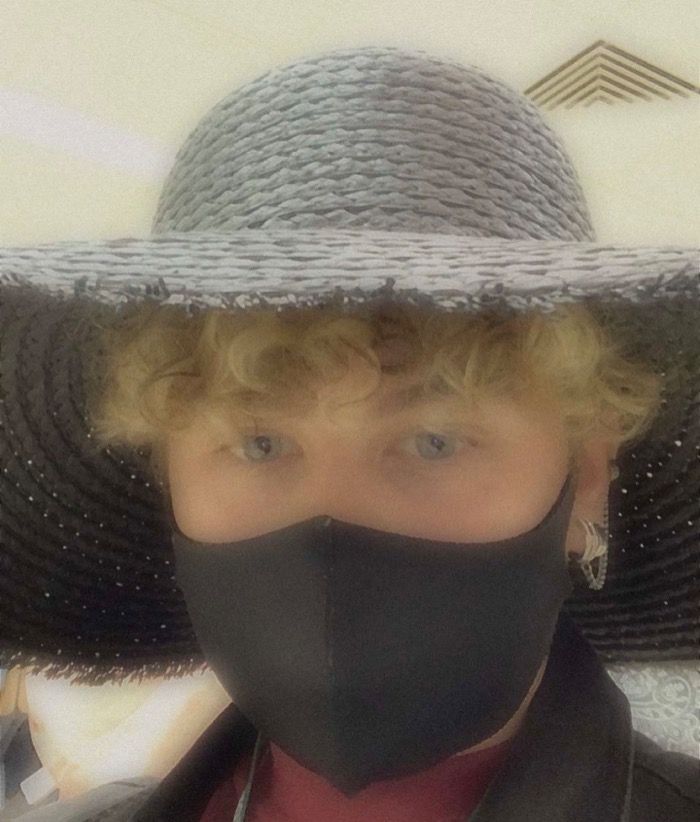 The overdose death of a 17-year-old from Greater Manchester is an example for young teens and ­parents of how lethal illicit street drugs are and the reach of the overdose crisis, says the boy’s mother.

Garry Cummins, a Year 12 student at Bury College, died May 7th, two months after he turned 17.

Garry grew up too fast, said his mother. Influenced in part by social media, he began wearing makeup and dressing older and became interested in boys.He started smoking cigarettes and marijuana, then it was a quick transition to hard drugs, including meth and heroin at 11. He also began cutting himself like his mother had when she was the same age and his father left.

Caldwell said research shows early interventions have an impact, as do open dialogue with adults and a focus on the factors that contribute to substance abuse.


It’s almost inconceivable to think of a teen dying from an overdose, he said. “We just can’t even imagine what the family is going through and struggling through,” he said. “Our condolences are with that family and all families that are working through, not only death due to COVID, but deaths related to substance use and mental health.”