NLE Choppa shot at in florida 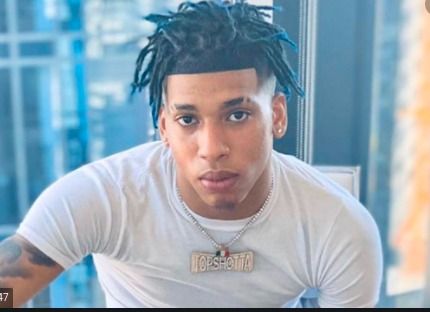 18 year old rapper Nle choppa shot at whose real name is Bryson Potts at 9:30.a.m choppa was shot at in florida after leaving store police claim that 3 men hopped out the car talking when choppa walked out and begin driving the men got in the car and start following choppa. choppa then stopped at a red light when the men then let fire a victim claim over 17 shots let off choppa was hit 2 times police claim when they came to the scene they claim nle choppa was face head down bleeding out a video shows choppa laying down shaking and falling they picked up his body claiming choppa was shot in the chest and the leg