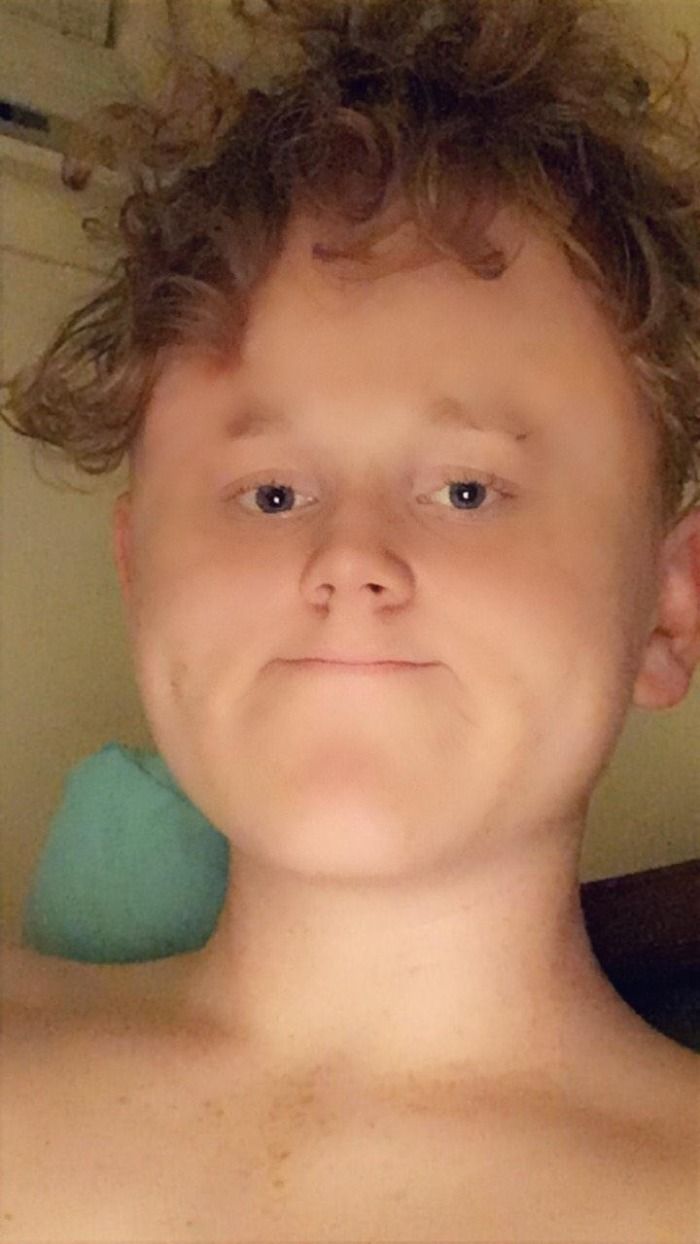 NASHVILLE, TN - Metro Police arrested a Teen on Wednesday night who was exposing himself to passing motorists on Broadway, according to court records.

Police said Christopher "CJ" Marlin was seen dancing in the middle of the intersection of Third Avenue South and Broadway for several light cycles with a “complete disregard for the normal flow of traffic.”

Police said Marlin was seen pulling down the front of his pants to expose his pubic area to pedal taverns with female passengers that had to look away.

According to the affidavit, there were families in the area with children and Marlin was intentionally creating an unsafe and disorderly spectacle.


Marlin told police he would be back and do it again the next day.

Marlin was charged with disorderly conduct and indecent exposure. He was being held on a bond of $3,500 and was set to be in court on Thursday morning.