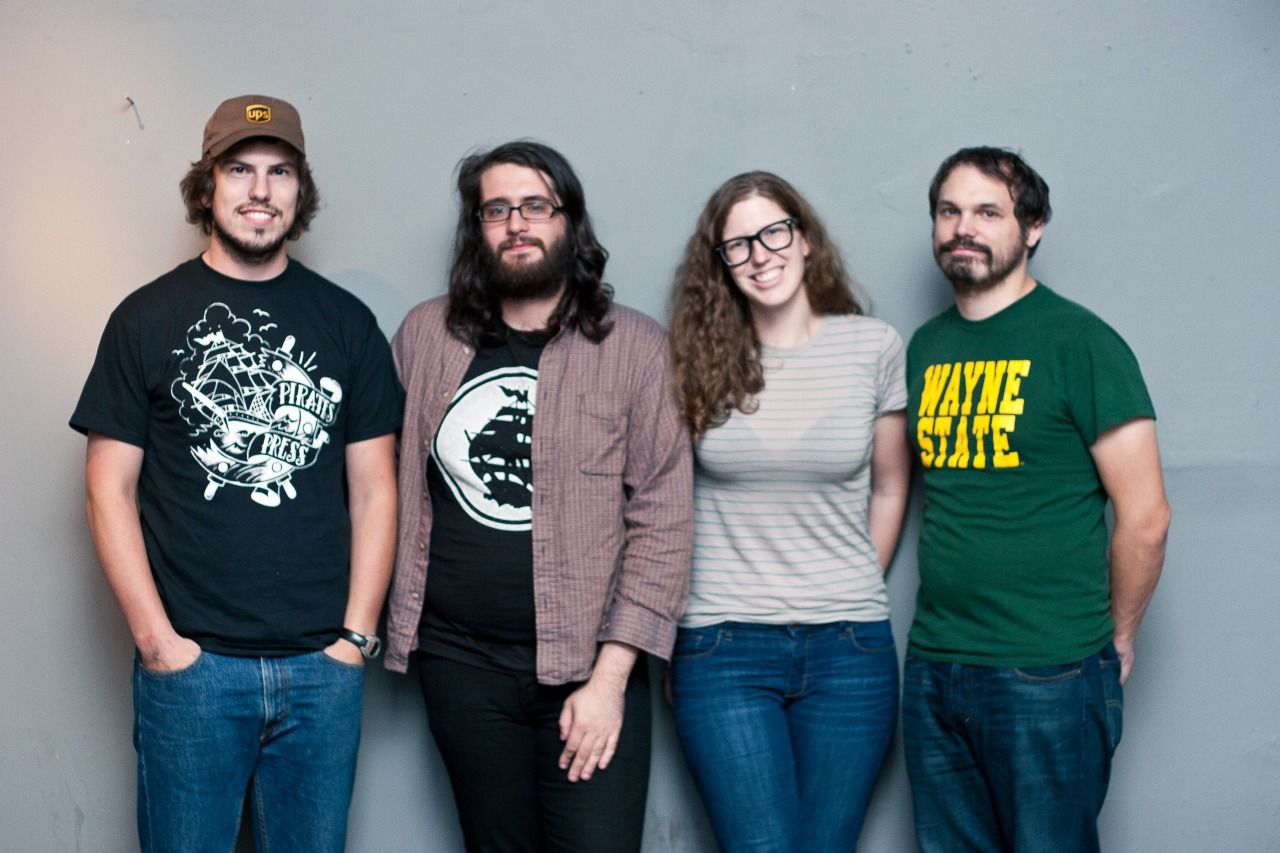 Rapper Beau Moonhype (14) has been silent on all social media's for over a month, no messages, posts or songs released.

But last Friday he dropped a single called "Falling Apart" without any warning or advertisement, the song seemed mediocre compared to some of his songs but still had very powerful lyrics.

The rapper has still stayed silent but has changed his profile pictures on all platforms and is doing little, small, almost unnoticeable things to possibly tease an album, whether he advertises it or just like his new single, drops a whole album by surprise.