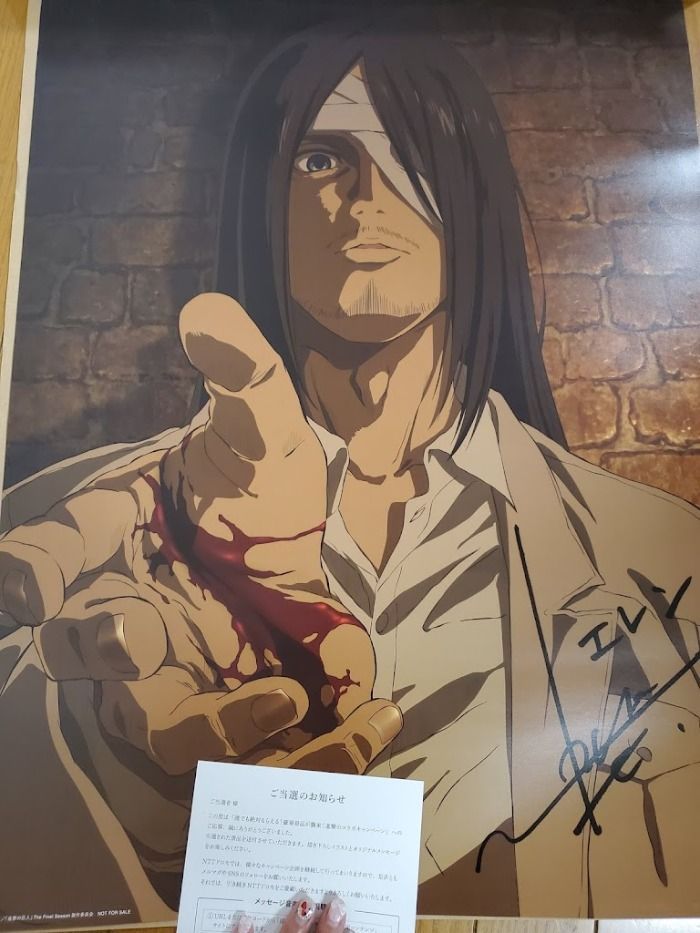 The very popular anime - Attack On Titan had its S4 Part-1 in December 2020 and since then fans where waiting for the part-2 and now finally MAPPA studios finally announced the release date of the Attack On Titan - The Final Season Part-2, and it is set to be released on 21 December 2021! Studio also confirmed that the Part-2 will have 12 episodes and the anime will end in March 2022. Now its time to play the waiting game! This was a huge breaking.