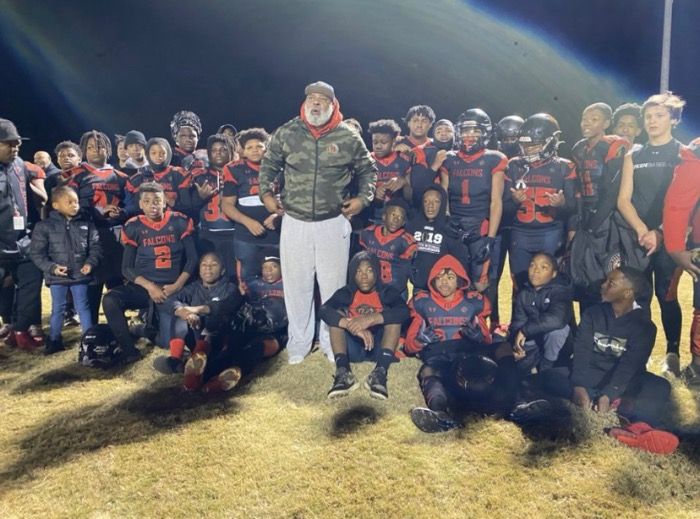 The time has come…..CHAMPIONSHIP WEEK! And guess who still made it ONCE AGAIN? BIGGGGG F UUUUU!!! Yep! You heard it right. falcons United 12u still made it to the championship even tho the world all said they wouldn’t because of the bad start they had. After continuously knocking off Tucker LYIONs (because they for sure lied about who they are) FU knocked off those running ABA Gorilla Dogs! You know the ABA who played 4 season games and bragged about being undefeated, who the Big Extra Coach Law put it on his mama that they will put up a 40piece on FU. Yea, those negros got a whole