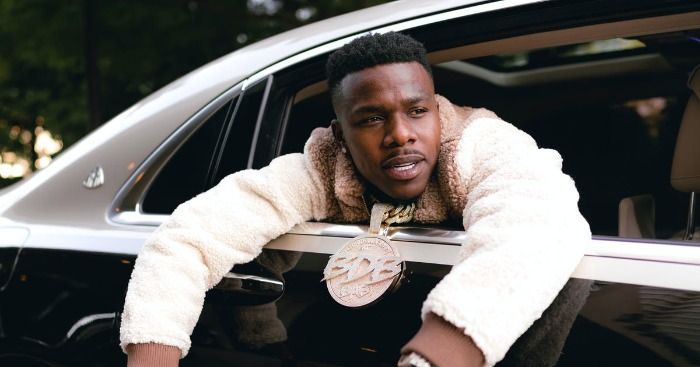 DaBaby’s lawyers say a warrant for the rapper’s arrest was issued at the request of a North Carolina judge.
Charlotte police say Jonathan Kirk (a.k.a DaBaby) was arrested on a warrant out of Mecklenburg County. The rapper and his team were said to be unaware of the warrant until today when DaBaby was arrested. Charlotte-Mecklenburg Police stated Kirk was arrested on multiple gun charges. According to DaBaby’s lawyers, the warrant was issued by a local magistrate judge. The warrant is based upon events that transpired on the night that Huntersville police arrested DaBaby over 3 years ago for the shooting death of 19-year-old Jalyn Domonique Craig. DaBaby's lawyers say he put in a motion to be released on bond but that was later revoked. A Charlotte judge says he will have to wait for his trial which will be held on December 27, 2021.