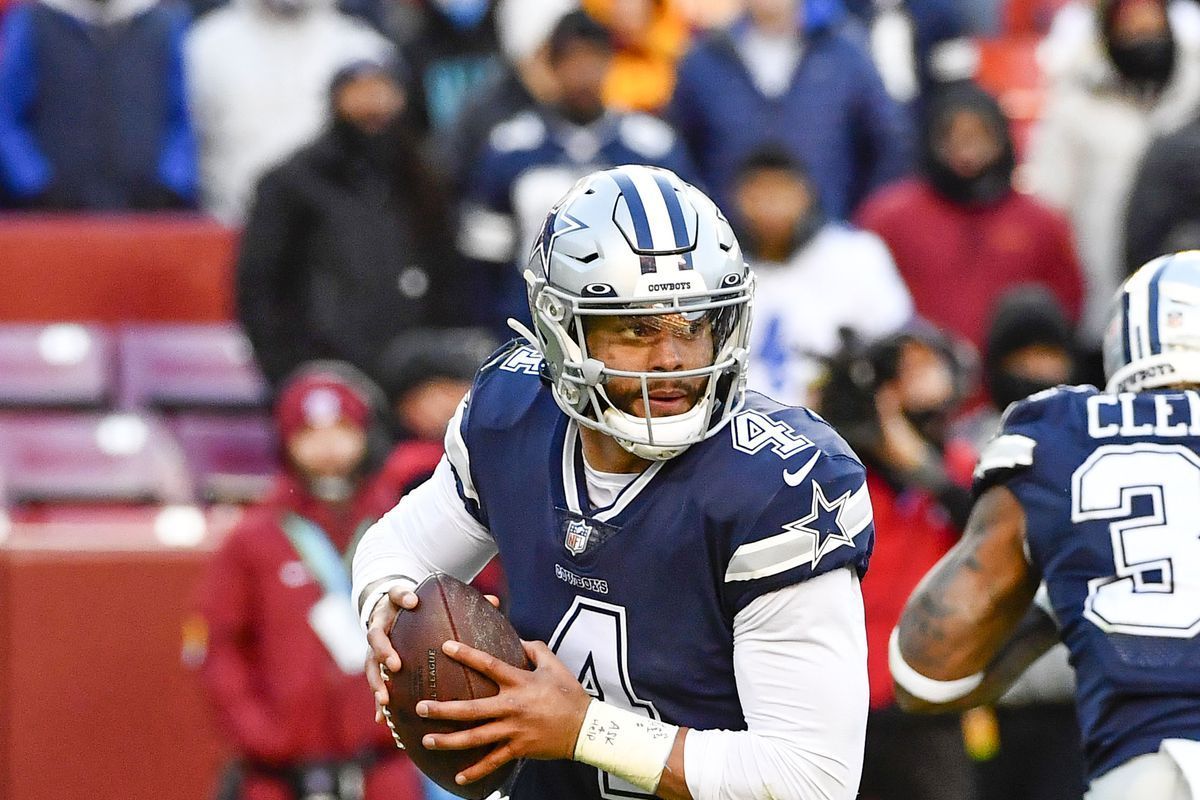 According to sources close to the Medical team, it has been confirmed that at least 33 players and 10 staff members have turned positive on their Tuesday’s PCR Tests. Player names include D. Prescott, E. Elliott and A. Cooper from the Offense and T. Diggs, C. Watkins and M. Parsons from the Deffense. Apparently all players were together in a questionable party hosted by Andy Cedeño for them after their win over Washington team last Sunday.