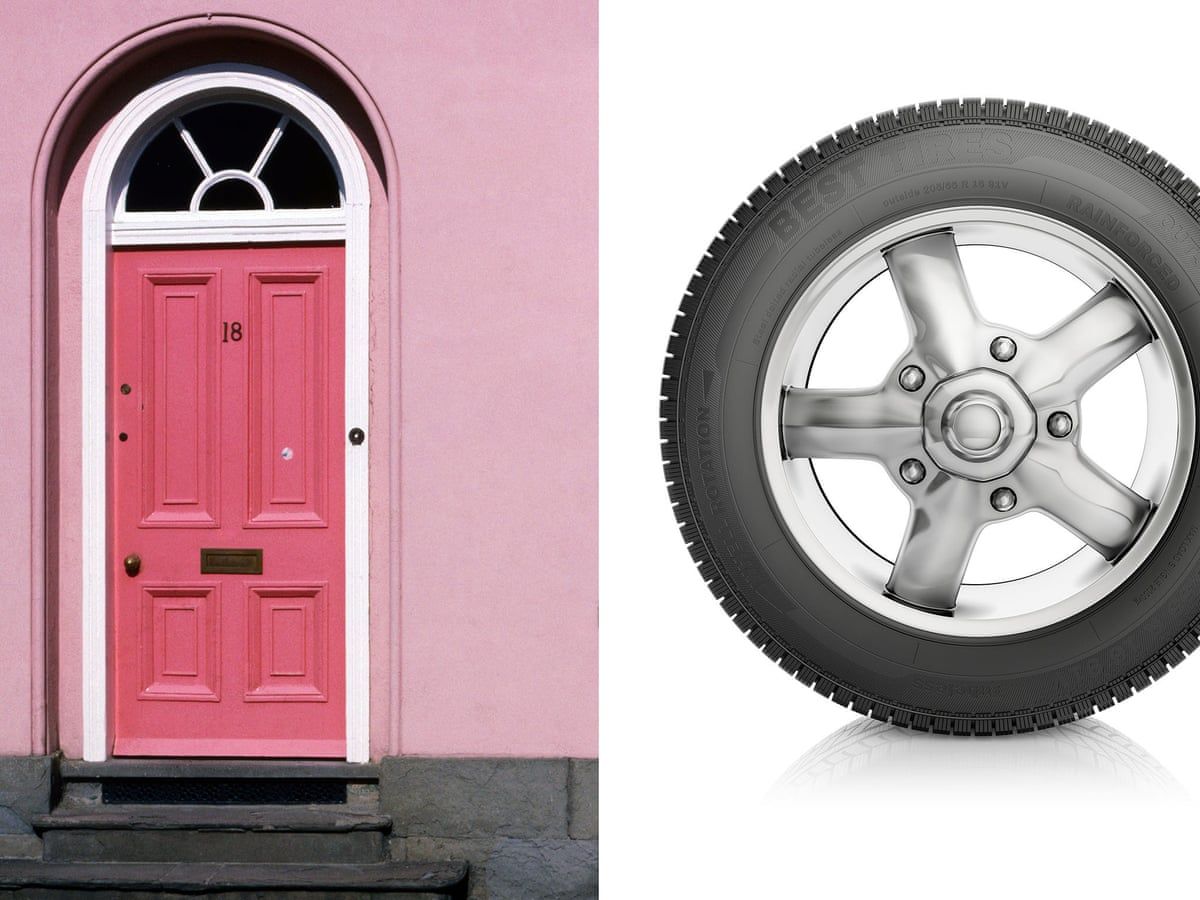 The global debate has finally been solved. A group of researchers at Duke University along with head of statistics, James Fredrol, and human geography expert, Mary Spericks, have estimated the global number of doors and wheels. It was estimated that the global number of wheels exceeds the number of doors by 33.7. The range of viable wheels included: conveyer belts, motorcycle, bicycle, office chairs, toy cars, etc. While doors were limited to: vehicle doors, building doors, lockers, etc. In exact numbers, the group estimated that there are roughly 55 million wheels in the world and 42 million doors.