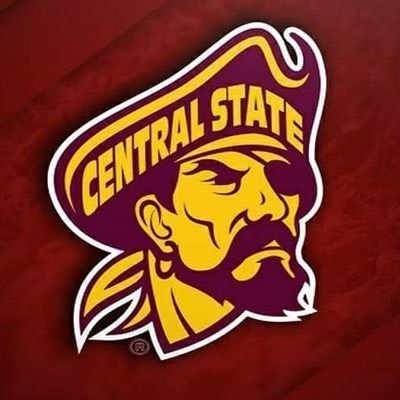 Highschool Chicago Basketball Player & His Team Had A Terrific & Historical Season According To Their Outstanding Record In “MaxPreps” & Their Victory For Their 2022 1A Regional Championship. According To Camron Gardner Various Email’s Coaching & Scouting Recruits He Was Undecided On Where He Wants To Take His Basketball Career. But Today On March 19,2022 He Finally Chosen Where He Wants To Start His Future.Which Was Central State University Located In Wilberforce OH. Central State University (CSU) is a public, historically black land-grant university in Wilberforce, Ohio. It is a member-school of the Thurgood Marshall College Fund.
Central State's athletic teams are known as the Marauders and Lady Marauders. The university competes as a member of the National Collegiate Athletic Association (NCAA) at the Division II level. The university fields teams in eleven sports: men's and women's basketball, men's and women's cross country, football, men's and women's indoor and outdoor track and field, and men's and women's volleyball. Central State is a member of the Southern Intercollegiate Athletic Conference (SIAC). CSU's main athletic rivals are Kentucky State University and West Virginia State University. The current athletic director is Tara A. Owens
According To The Basketball Team Head Coach Antonio O. Davis Said He Is Curious & Excited On How Camron Gardner Is Going To Contribute To This Team. Antonio O. Davis Has Served As Central State University's Head Men's Basketball Coach Since The Fall of 2020. Known As A Disciplinarian, Master Tactician & Motivator Who Believes In A Family Atmosphere, Davis Has Developed Programs Of Well-Rounded Student Athletes & Champions Throughout His Coaching Career. In Conclusion Hopefully This Is The Right Decision For Illinois Highschool Ranked Player(93) Camron Gardner.