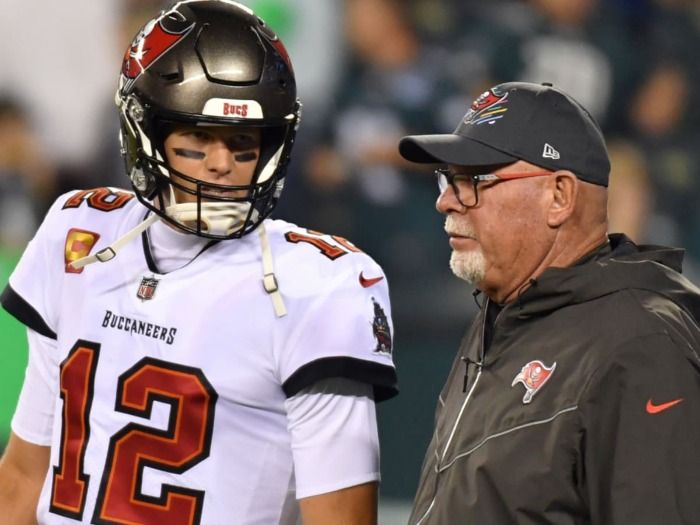 Tom Brady announced today that he is re-retiring and will not be with Tampa Bay next year. He said it was time again to retire for the second time this year. One hour later Bruce Arians announced he was un-retiring and was too young to retire. When reached for comment recently announced new Tampa Bay head coach Todd Bowles said "what?". This all came on April first ~ April fools. Yep, Frank got you.