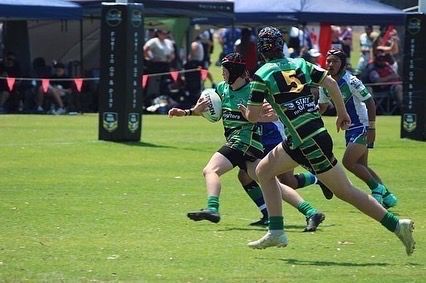 Teenage prospect Dylan Flood is set to make his long-awaited NRLWA debut against the Giants on Saturday after getting the green light from Fremantle Coach. “It’s been really clear to all of us that Dylan has been ready for the last few weeks, and it’s time for him to start his journey in the NRLWA this weekend,” Delane said in a statement released by the club. Such was his ability, Dylan Flood will be making his NRLWA debut at seventeen years of age in Round 1 of the 2022 season