The Most Electrifying Vocalist In Florence County 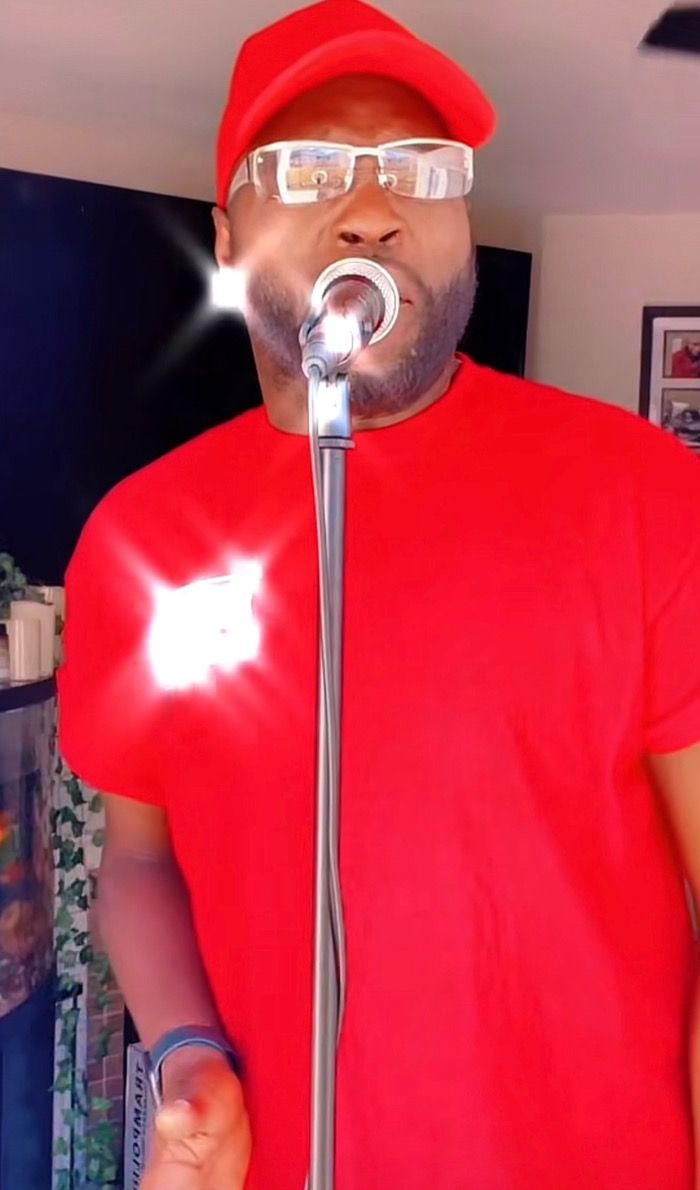 As we all know the South Carolina Community Awards are approaching rapidly. Over the last 10 years we’ve come across some amazing artist and vocalist whom we could not deny their talents. This year we are recognizing and showing our love to one particular powerhouse this year. Singers from all over the globe will come to show homage to this amazingly talented vocalist. If you know him, you know him by Jamel but he made his mark known as “JMelly”. He’s a 6’5” tall dark and handsome powerful electrifying magnet. He’s competed in over 500 talent shows and won every single show. He’s been nominated 17 times and is the recipient of the 2006 living legend award. He’s being inducted into the South Carolina State Hall Of Fame Museum, and nominated for The best vocalist of the year, The most popular Tiktok song covered, The most versatile artist, Best Gospel song of the year, and the best RNB song of the year. He became a valuable part of tiktok in 2017 and grew over 15,000 Fans in 2 weeks and is now sitting at over 40k on Tiktok, 10.5k on Instagram, and 17k on Facebook. After taking a break from the community industry for over 4 years he hasn’t come back to play. JMelly we love you and wish you all the best. If you aren’t make sure to go over to tiktok @Jmellyy and give him a follow.