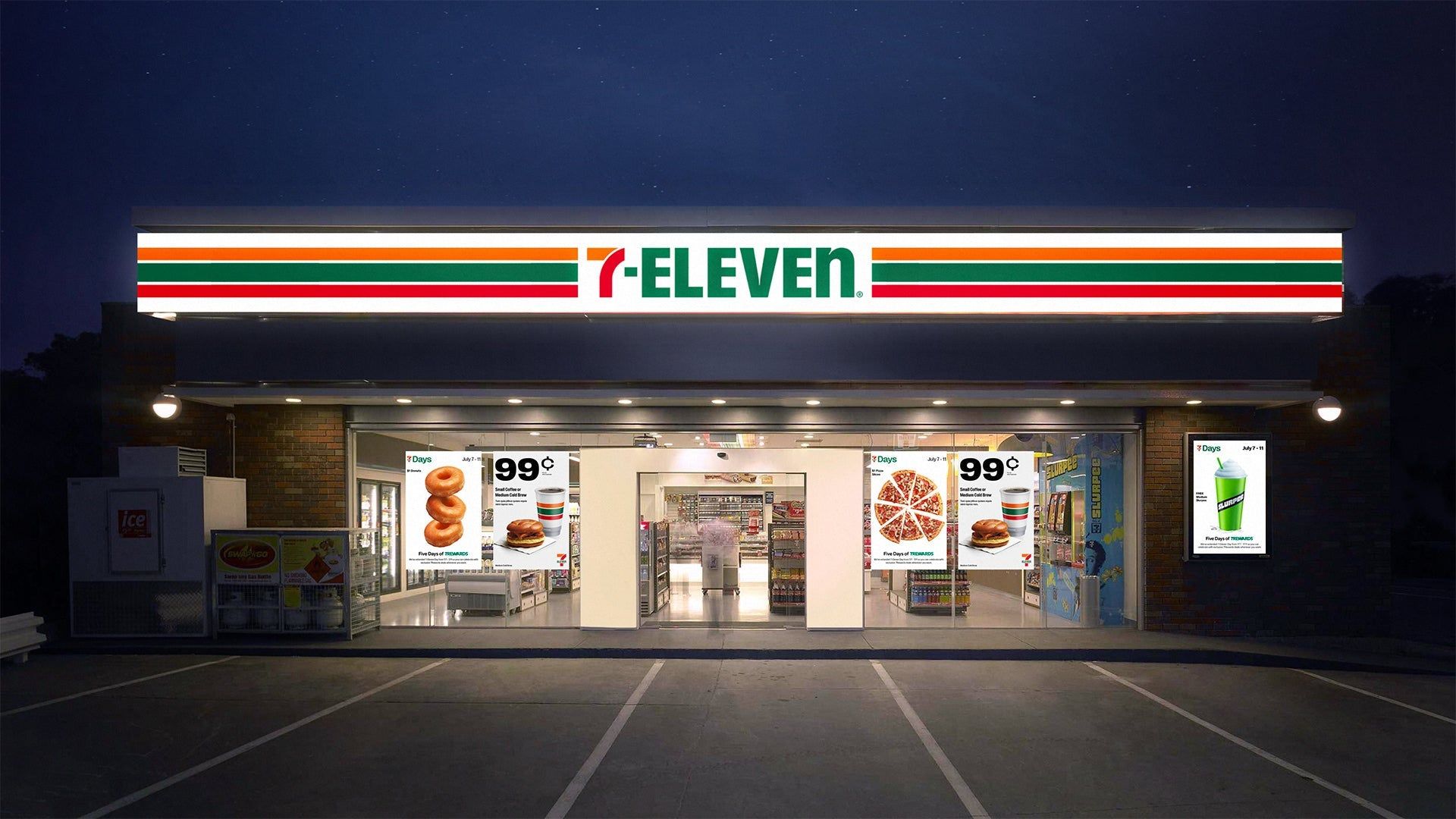 2 workers from 711 on the block of N Main St were threaten by a unidentified Black male early this morning EPD where dispatched to 429 N Main St One of the Female workers came around an talk to one of the officers an exsplain that they have never seen this guy but a hand full of times she was very fearful of her coworker an herself lives the 711 coworkers were Ms.Dixon an Ms.Harris if anyone has seen or know who the Black male could be you are asked to contact the Elkhart Police department