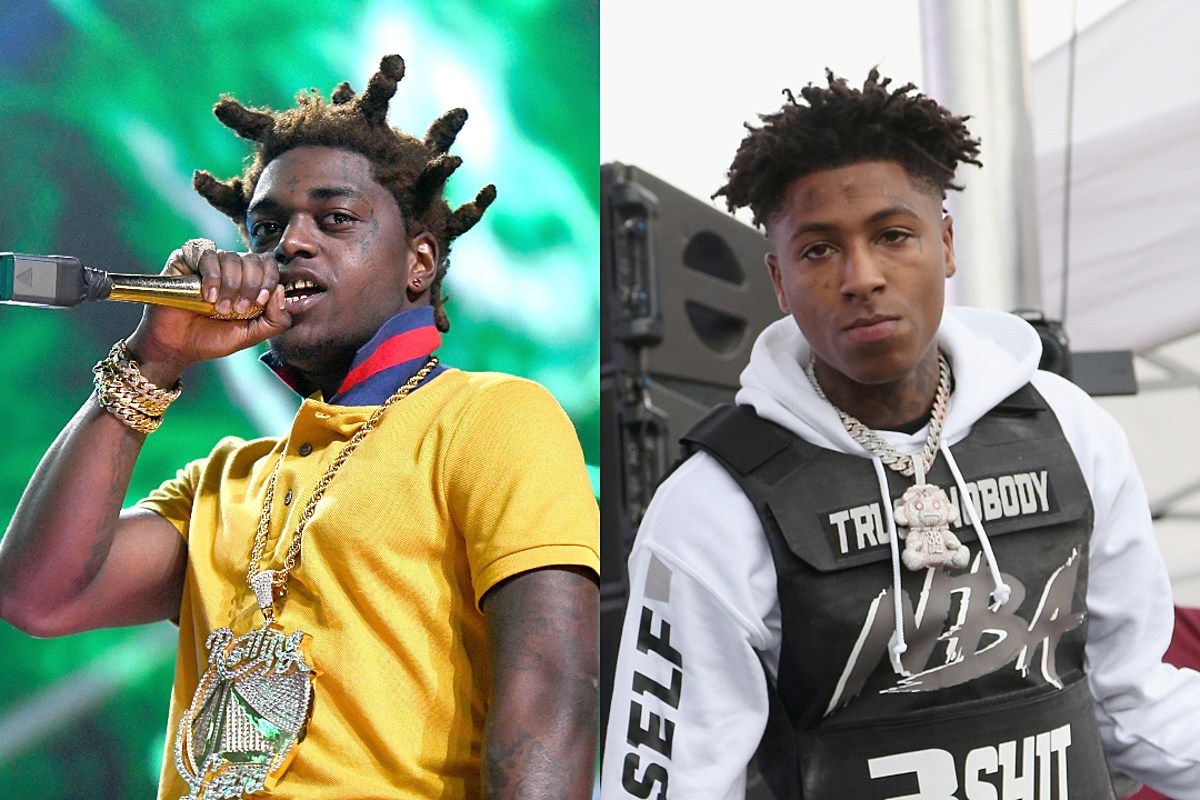 Ever Since 21 year old rapper NBA YoungBoy or YoungBoy Never Broke Again was arrested back in March of 2021 his crew known as 4KT has been reportedly responsible for 6 murders in the LA area in California. LAPD say 4 of the 6 murders are SniperGang members. Rapper Kodak Black has responded to the murders on instragam saying in a later deleted post "Y'all lame as f**k for that s**t but don't worry y"all gone mother**ckin pay for that, that's some lame a*s s**t". The LA bloods have also joined but on the side of 4KT. Police are on the lookout for more murders in the LA area.