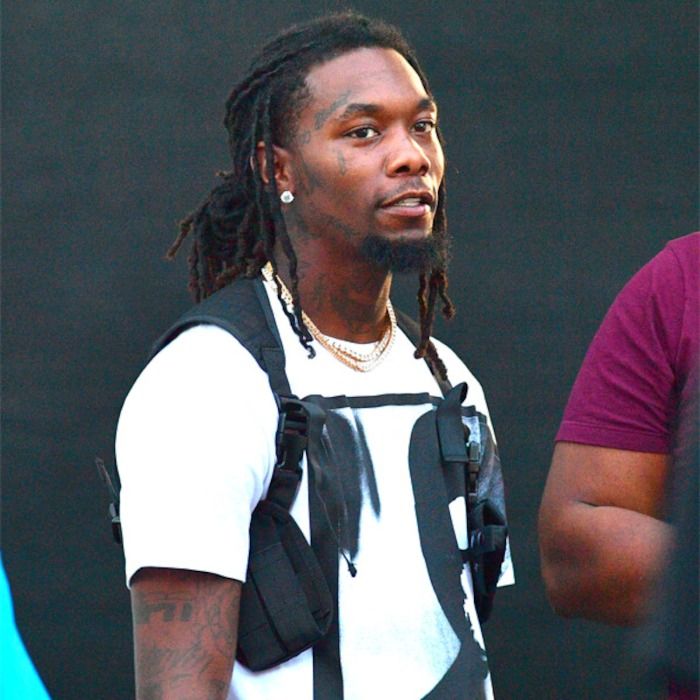 ATLANTA - Atlanta based rapper with a lengthy arrest record spanning back 8 years is once again under investigation, this time by federal authorities.

On Tuesday (Dec. 30), District Attorney Fani Willis confirmed that Kiari Kendrell Cephus, who is also known as 'Offset,' is under investigation for his alleged connection to a October 2020 arrest on weapon charges.

The District Attorney said federal authorities are looking into the case.

As a convicted felon, federal and state laws prohibit Cephus from being in possession of a firearm.

An attorney for the 30-year-old Atlanta rapper recently requested that there is no need for Cephus to be investigated from an incident over a year ago. Fulton County district attorney Fani Willis says also Offset is a gang member, referencing a 2014 instagram post from the "Clout" rapper showing his head covered in a black bandana. In the past Offset has said he is not a gang member but officials aren't buying it.

District Attorney Willis said the matter is still being reviewed by his office and by the U.S. Attorney's Office.