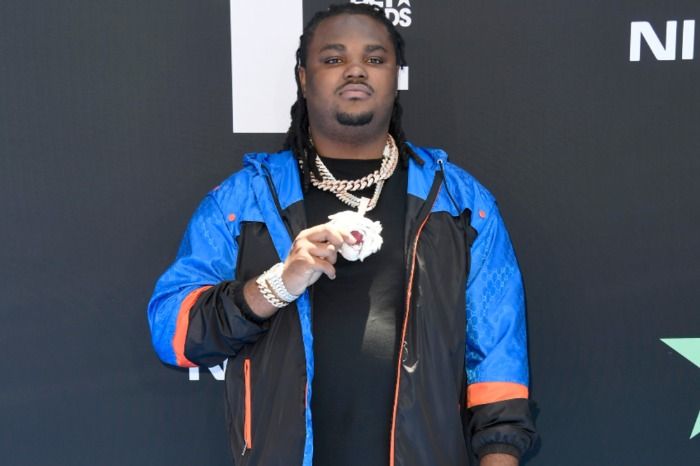 TMZ has learned that Tee Grizzley, real name Terry Wallace Jr, was arrested following a dramatic scene early Sunday morning where he allegedly attempted to evade the FBI and LAPD who were pursuing him over an outstanding federal warrant.

When Grizzley’s car was spotted, the FBI and LAPD tried to get him to pull over, but the situation only escalated. When his vehicle finally came to a halt, the rapper tried to get away on foot. A K-9 was deployed to find him, and a perimeter was set up to prevent him from getting out of their sight. Their efforts were successful, and he’s currently in FBI custody.

No formal charges were handed down at the time of his arrest.