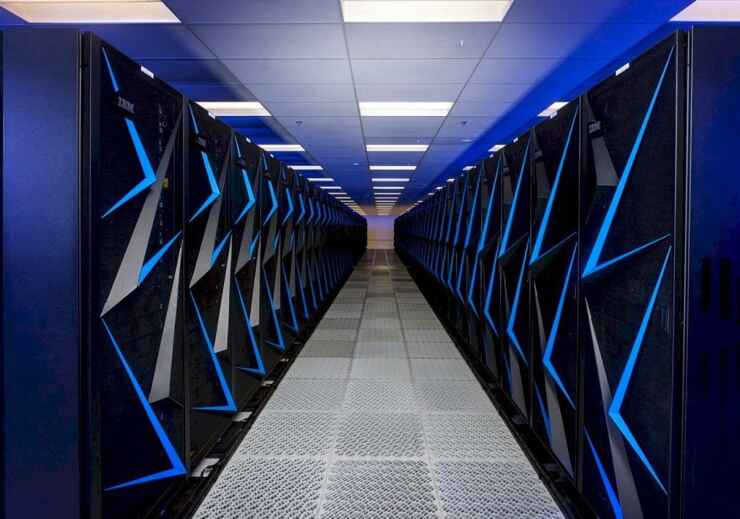 A few days ago, the SETI Institute announced to start a new era of the search of post-physical life and technologies:

We just announced the start of a new era in our Search for Life in the Universe ([email protected]) project. This new project, titled E-SETI, takes our mission to hunt for life in the Milky Way to the next level by making use of Google and IBM’s cloud to process SETI searches for years into the future. It will also expand our search into a greater part of the sky, so we can better find signals from advanced civilizations from every corner of the universe.

The website also mentions the following about the project:

We may just be a few hundred years away from building intelligent robots to handle routine tasks and assist us in managing our affairs. Even more significantly, we may be closer to creating lifeforms far beyond what we could even imagine at the present time. And now, we are starting a new era in our Search for Life in the Universe: the exploration of new frontiers in space and the search for life post-physical.

“What if there are beings we call ET that have evolved beyond our physical understanding?” said Dr. Peter Larson, director of SETI at UC Berkeley. “Maybe they’re no longer in their native environment but are floating through the cosmos looking for new places to live. We have to prepare ourselves for the possibility that in the relatively near future, we might find out that we are not alone.”

The project will also receive funding from the Google, the [email protected] project, and the University of California.