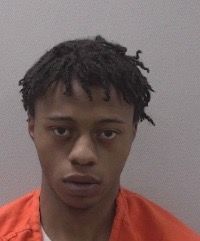 Justin Peeples 20yrs old, Have been Charged with Attempted Murder , Murder , and Kidnapping. Officers In Lexington County Sheriff’s department Was dispatched to a call of shots fired. When arriving on the Scene officers found Victim Jaquez Baker Suffering A Gun Shot Wound to the Chest he later survived after being treated. During the investigation the victim Mr.baker Stated during a Interview with Det.Taylor he stated The previous night Peeples shot and killed Jonny Walker and told the victim “I’m the last one y’all going to play with”... See more