21 Savage Dead At 29, Gunned Down In Road Rage Incident On Atlanta Beltline 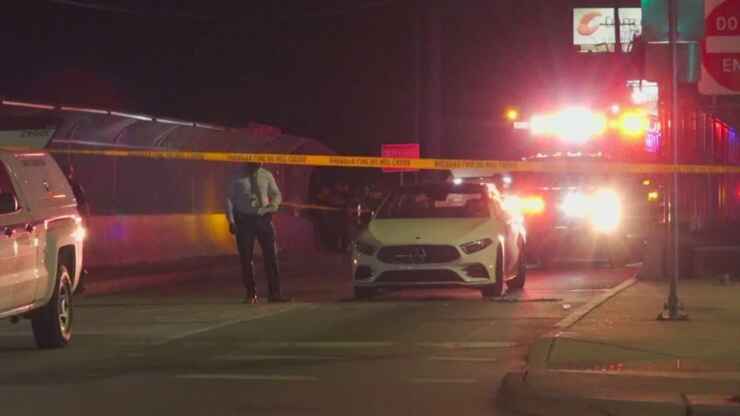 ATLANTA - Rapper 21 Savage was shot dead on a Atlanta highway on Wednesday night. The rapper, whose real name was Shéyaa Abraham-Joseph, was killed in an incident on northbound I-285 near Windsor Parkway. Atlanta police declined to publicly confirm the rapper, 28, was killed in the shooting, but did release a narrative of the incident. Police said he was in a vehicle on I-285 just before 8:48 PM when a suspect approached Savage's car. Both men stopped their vehicles, the victim got out and started running but was shot several times on the highway. Police are still looking for the shooter of the Atlanta-based rapper. 21 Savage had previously said that he was the victim of a non-fatal 2013 shooting. Savage’s most notable hit was "Bank Account".