The truth behind Putin's invasion of Russia 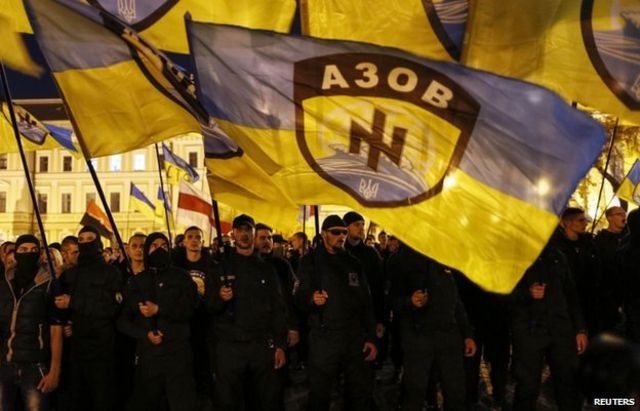 As we know Russia has been at war with Ukraine with Putin giving very little reason why to the public. But as a Russian writing reports for the army, me and the rest of the Russians have heard the truth. Putin and officials here in Russia are liberating Ukraine from Nazi rule. Yes Putin has said that their president, Volodymyr Zelenskyy as well as the other government officials are Nazis. So in response to Ukraine being under Nazi rule, we have decided to liberate Ukraine from its Nazi rule. They’ve indoctrinated the army into their nazi ideals but the citizens have yet to be brainwashed and our goal is to help those citizens from these Nazis. But because their group is large and more efficient than expected, it is taking longer than thought of to liberate these people.

These Nazis have also convinced NATO to deny us supplies. This is heavily slowing down our process of liberating Ukraine. We’ve also recently been criticized by many different media outlets. All because NATO wants to convince you to support these Nazis. Don’t let these fake news articles persuade you away from the truth. Support us Russians in this liberation of Ukraine, as we do not want to bring a new kind of Hitler into this world again.