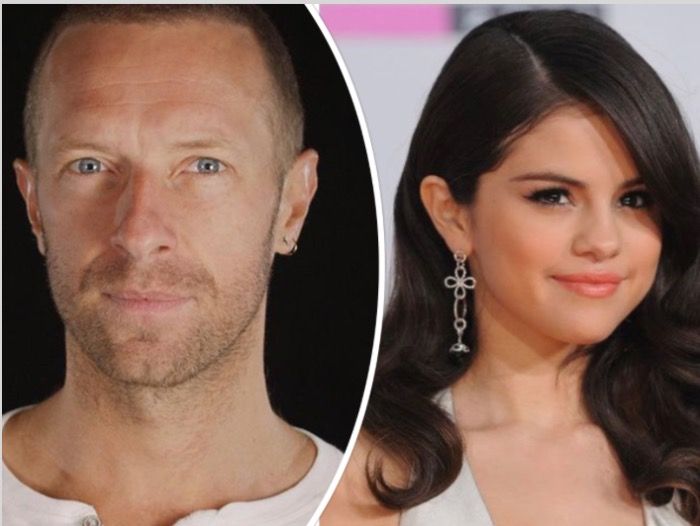 Chris Martin of Coldplay denies relationship and shuts down the rumors that he and twenty-seven year old singer song-writer and actress Selena Gomez are together. Stating he says “We May go out and hang out together from time to time, but we aren’t together.” Chris said to one of our team. We reached out to Selena’s rep but we have not received anything about her stating if the rumors are true or not either.