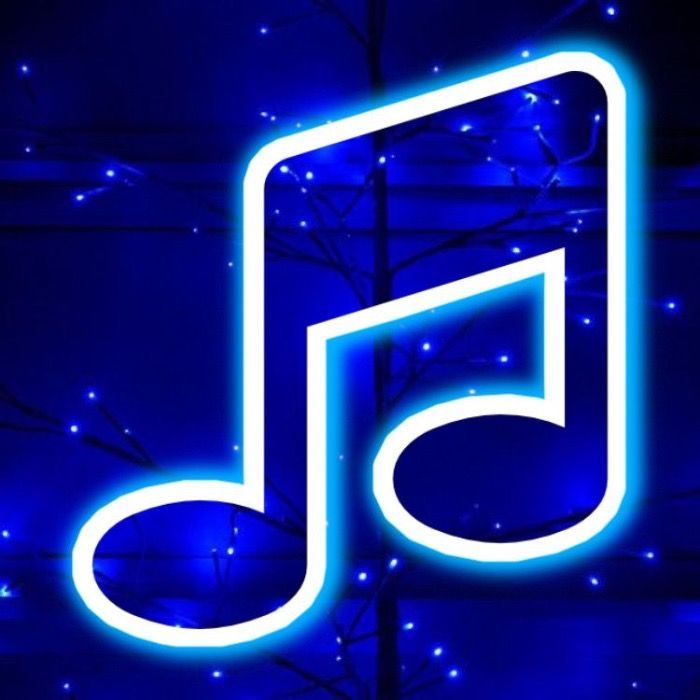 Two 16 year olds and three 15 year olds have been charged with aggravated assault after allegedly critically injuring a local teen and causing him to be put in a coma. According to police the victim who was attacked went to the other high school not too far from wdhs. Police say this alleged attack had to do with rivalry between the two high-schools which was been going on for a while. The family has currently put up a go fund me page for westbrooke local hospital. Police aren’t sure where the incident took place. Police say a video of the fight has Been circulating social media. Police ask if anyone has information or videos of the fight submit it to crime stoppers.