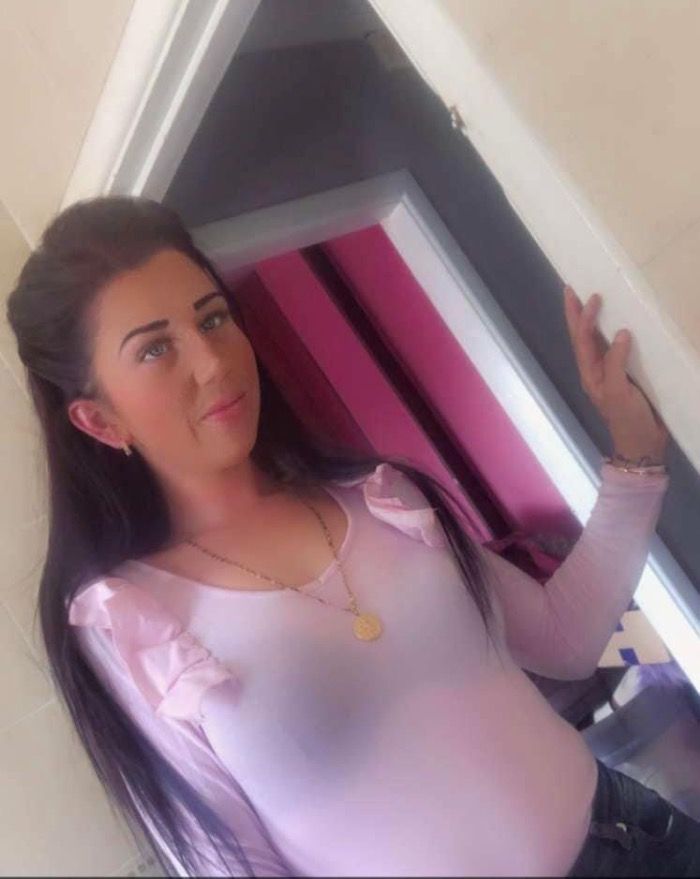 It is understood, Lisa Donnelllan (24) of cormack drive nenagh was seen in a very dramatic drunken state in the heart of nenagh town. It appears Mrs Donnellan was seen to be assaulting members of the public and also shouting “faggot” into the face of a mr William Spain who had then attacked and beat up mrs Donnellan. A file is being prepared and also statements from victims are currently being made.